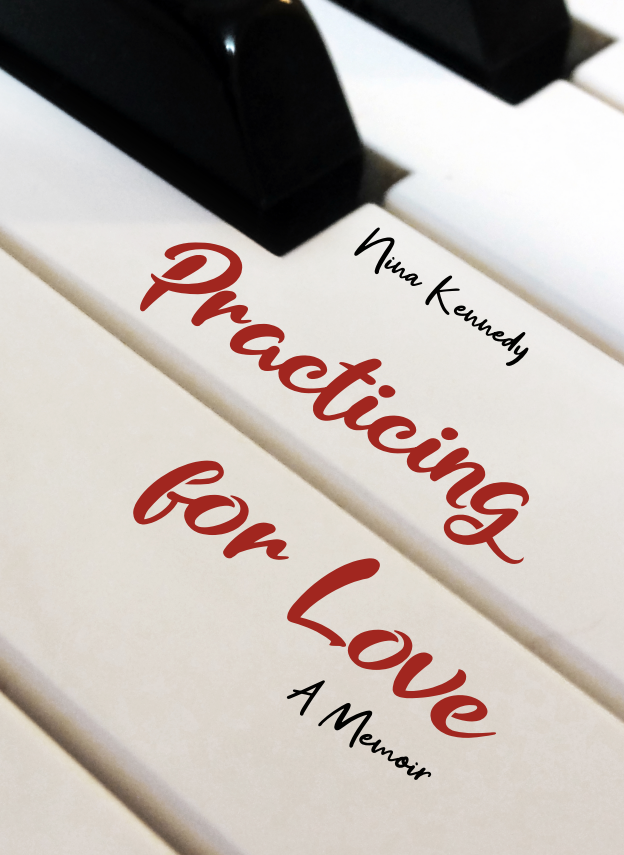 Practicing for Love: A Memoir

Practicing for Love is the story of the life of a concert pianist – a former child prodigy, no less – who also happens to be an African-American woman. Nina Kennedy was raised on the Fisk University campus, where her parents were on the music faculty. This first book of memoirs is divided into three parts. Part one reveals Nina’s work and recognition as a child prodigy from her first complete piano recital at age nine, to her debut as piano soloist with the Nashville Symphony before an audience of 4,000 at age thirteen. Part two begins after her graduation from Juilliard. She is presented in a highly successful New York Debut concert at Lincoln Center, and receives a rave review in the New York Times. Part three begins with an affair with a cocaine-addicted actress who introduces Nina to the world of script-writing, which becomes a new means of artistic expression. She finds herself writing scripts for the actress, as well as texts for her own spoken-word performances.

Save this product for later
Display prices in: USD