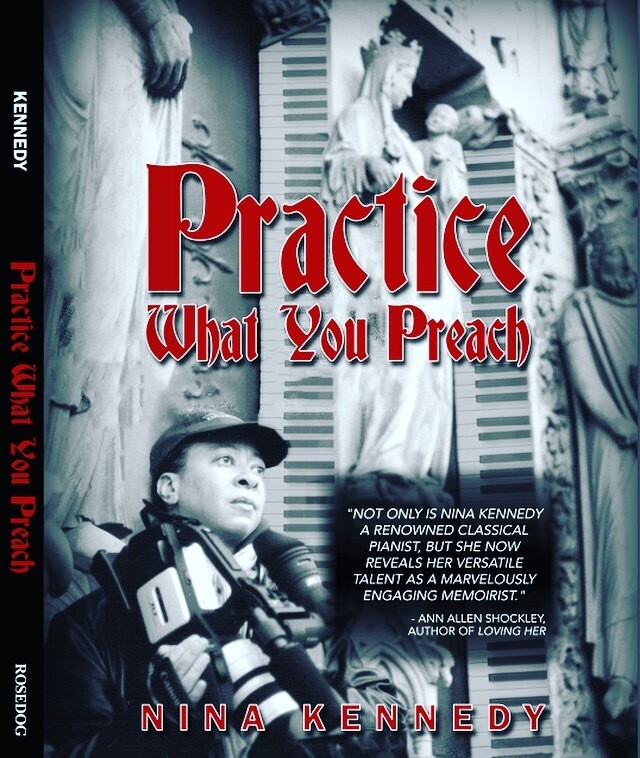 Practice What You Preach

In the second book Practice What You Preach, Nina describes a shift in professional focus that results in the production of an award-winning documentary film on the life of her father, titled Matthew Kennedy: One Man’s Journey. She takes the film to several international film festivals. While in the throes of producing and promoting this film, she meets and falls in love with an African diplomat who is employed at the United Nations. Thus begins a torrid affair that reveals extreme cultural differences, as Nina’s longing to be embraced by Mother Africa is frustrated by homophobia, deep-seated sexism, and anti-Americanism.

Save this product for later
Display prices in: USD